5 Signs That You Need to Leave Your Toxic Work Environment

5 Signs That You Need to Leave Your Toxic Work Environment

As an experienced working human being, you must have had your fair share of horrible bosses, lousy working spaces or even cold colleagues who make your life a living hell. If you haven’t experienced this rite of passage, be on alert; there are obvious traits that you’ll know to avoid, but there are a few that stem from the very core of the business and will eventually rot the entire working environment. 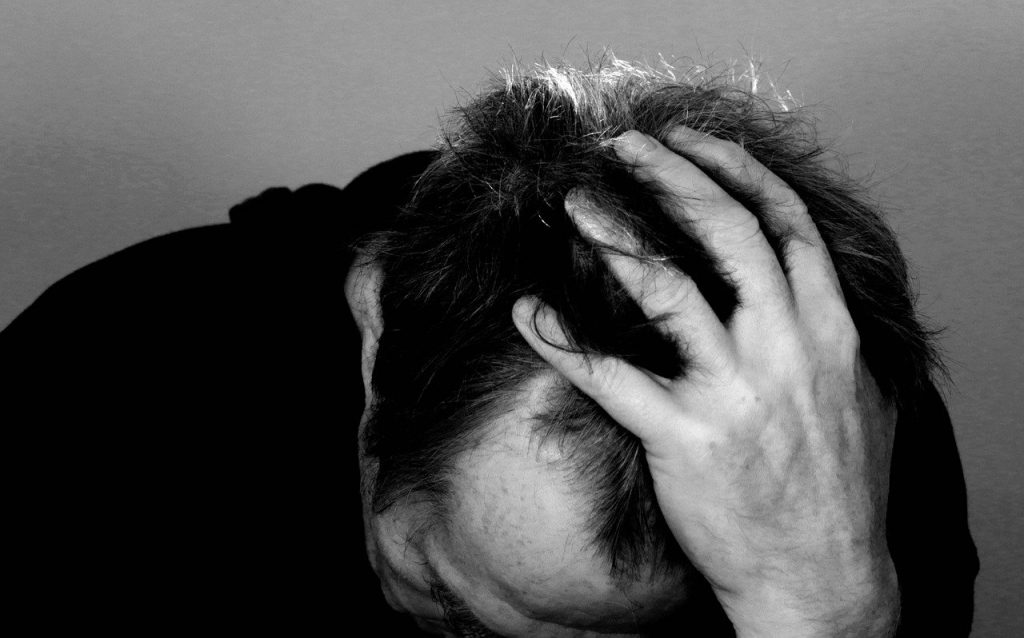 So how can I tell if I’m in a toxic work environment?

There are a number of signs that can signify early signs of a toxic work environment:

But the above situations are crystal clear; there are some situations that aren’t so obvious. Keep your eye peeled for the following subtle signs of a toxic work environment:

Trash talking the boss or a manager is bound to happen – everyone does it. But holding back on your thoughts during a meeting or brainstorm to bash the outcome of the meeting after is pretty toxic.

When individuals feel as though they cannot voice their opinions in a meeting or group session, there’s a definite feeling of self-doubt and insecurity; probably brought about by a harsh reaction from a colleague or manager.

Take this scenario between a new addition to an agency; Tom; a Digital Marketing Executive and the long term Chairperson of the group. During Tom’s first group meeting, he expressed his opinion on what social media strategy the team should adopt; the Chairperson laughed and ridiculed the idea. This shut Tom’s mouth as well as his confidence – there’s no way he’ll speak up in front of the Chairperson again.

But Tom’s great ideas never stop, he quickly tells his closest colleague what he thinks would work in the given situation – wrong time, wrong place, but can you blame him? This sort of hostility at work creates barriers that are so hard to break down.

Stagnant promotions are a sign of a toxic work environment

Have you ever been in a job where there’s always a ‘type’ of person who gets the big promotion? Have you ever wondered what it would take for you to be the one to get that promotion, or a teeny tinier one perhaps?

If you belong to a company who only promotes a certain class of people, you’re probably never going to get your big break. Have you noticed that the ones who get the promotion are near replicas of your hiring manager? The only way to get that pay cheque is to change your personality – never a good solution.

Andy is a lawyer in a big corporate firm. He’s quirky, young and takes risks – but he’s a damn good lawyer. His boss at the firm is looking for a new employee to up their game and take the partner position. Andy knows he’s the best, he’s got the best track record, brought most money in for the company and the clients love him. One problem though – the boss doesn’t get him.

Jack, the typical square who heads out golfing with the boss every Sunday, is a decent lawyer, nothing wrong with him but nothing exceptional either. Guess who made partner? This toxic behaviour is a clear sign for you to pack your office.

Unaddressed underperformers could be a sign of toxicity at work

Every time we work on a project, carry on with a task or try to get a job done, we’re quite weary as to making a mistake. Making a mistake usually means you’ll get a stern look, official warning or even a full-on row break out in the office. But how would you feel if underperformers in your work space seem to fly under the radar?

Your hard work, determination and flawlessness is flushed down the toilet whenever unproductive folk enter your work environment. Your level of work sets a standard for yourself too, should you slip ever so slightly, you’ll probably be facing that warning, even though it’s miniscule to the loss of time your lazy colleague lost this week alone.

Let’s take three creatives in a publishing agency. One is a graphic designer, the other a website developer and the third a content writer. The content writer and graphic designer always have something to say, they get their work done; but they’re chatty. The developer is outgoing too; but she needs to focus sometimes; she loves the environment she’s in though – it makes her creative.

The next morning, she sees that her boss ordered her to change her seating arrangement – with the excuse that she’s causing too much distraction in the office. What is seen as ‘underperformance’ and ‘distraction’ could have easily been tackled with a few words signifying slight restructure – morale and interest die out rapidly as the office toxicity increases.

How can I improve this toxic environment at work?

This is a three step process that you will need to try out. It’s not necessary to go through all the steps, Step 3 might be the only option; but if you genuinely love your job and want to keep it; here are three solutions that might help you transform your toxic work environment to a healthy productive space:

Step 1: Talk to the culprit

Whether it’s your boss or a managing director you deal with, being treated like dirt is no way to live your life – you are a professional who deserves the respect and appreciation that you pour into the company with every project.

Talking to your culprit and confronting them on the poor choices they’ve made and directed towards you might open their eyes and have them realise that at the end of the day, they’re only harming their business. If the talk goes well, test the water and see if this returns to the regular toxic approaches or develops into a fruitful utopia of an office.

Step 2: Make it a team problem

If you’re feeling so poorly about your work life habits and the reward you get in return, there’s bound to be a similar feeling amongst your colleagues. Get a feel for their disgruntled feelings in the office and think of an action plan that might help the entire team and get you away from the terrible managers bringing you down.

Address your boss or line manager with the solution, give them solid reasons for managing your time in such a way and introducing new initiatives – but if nothing changes or if this all takes too long, step 3 might be your solution. But don’t lose faith immediately; you might be pleasantly surprised with the results.

Leaving a toxic job is a really strange feeling. Conflicting emotions are unavoidable. There are a few people you know you’ll miss; like the one person you always got along with; or possibly even shared the same work-related anxieties with. This is a sad experience, possible even because you feel bad for leaving your friend behind.

On the other hand, you feel free, you feel proud of yourself and you can’t wait to shut that door and never look back. Make sure you’ve got a plan though, harsh, abrupt “I quit!” scenarios can be dangerous – secure yourself a job, go remote, start your own business, change your career, go back to school – just get out of the toxic downfall you’re stuck in!

If you are currently stuck in a toxic job, remember to plan your time out well, don’t take negativity to heart and find a way out of your rut. You can do it!